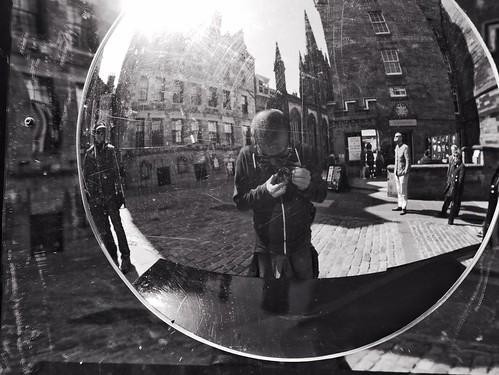 The “selfie” phenomenon is trending across a number of academic disciplines and current research agendas. Even the Oxford Dictionary declared that “Selfie” was the word of the year in 2013, suggesting that it has also become a common reference and practice in popular media. Whether understood in relation to rapid ‘documenting’ of the self (Jenks 2013), a ‘sociocultural revolution’ about ‘identity affirmation’ (Silvestri, 2014: 114); a ‘condition’ of social media (Thumim 2012:137), a political convergence of the object and subject of photographic practice (Olszanowski 2014: 84); or a neoliberal, even narcissistic but increasingly normative mode of ‘self-branding’ (van Dijck 2013: 203; Mehdizadeh, 2010; Marwick, 2013), it is clear that selfies speak to wider socio-cultural, political practices and need urgent consideration.

Drawing on a wide corpus of ethnographic research projects, including on photography practices (Gómez Cruz, 2012), young film-makers and writers (Gómez Cruz & Thornham, 2015), and current research with young unemployed people; we argue that contemporary understandings of selfies either in relation to a ‘documenting of the self’ or as a neoliberal (narcissistic) identity affirmation are inherently problematic. Instead, we argue that selfies should be understood as a wider social, cultural and media phenomenon that goes far beyond amere representational image. This, in turn, necessarily redirects us away from the object ‘itself’, and in so doing seeks to understand selfies as a sociotechnical phenomenon that momentarily and tentatively holds together a number of different elements of mediated digital communication.