Mediaccions and Urban Transformation in the Society of Knowledge joint seminar 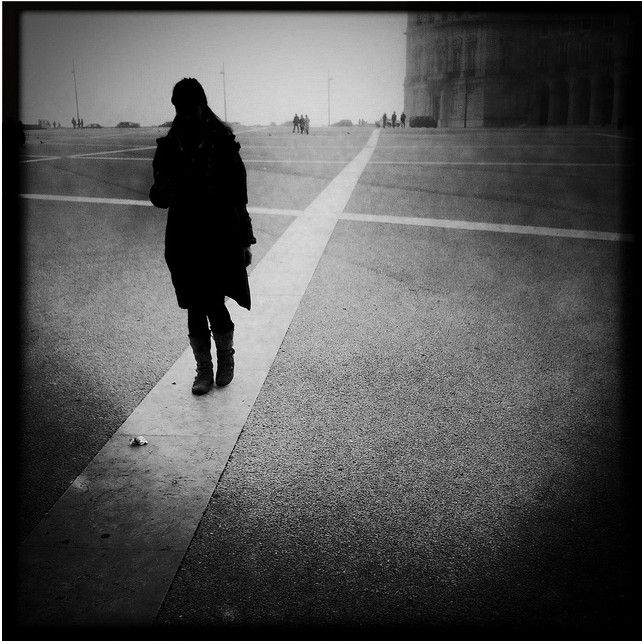 ‘Architectural atmospheres, branding and the social: the role of digital visualizing technologies in contemporary architectural practice’
As public life has become increasingly commercialised, new developments have been promoted by developers through ‘place marketing’, with an emphasis on the sensory, experiential qualities and atmosphere of places (Ashworth and Voogd 1990, Julier 2008, Degen 2010).  The idea of ‘place experience’ has also been embraced by planners as key to promoting community involvement in and engagement with urban planning initiatives at local level.

Drawing on a case study of a redevelopment in Doha, Quatar, this paper will consider the role of architects in these processes – specifically the way that digital visualisation tools, technologies, and special effects, are used in architects’ offices, not simply to produce workable designs and obtain planning consents, but also to produce and sell contemporary architecture as ‘affectively resonant atmospheres’. In other words, the ways in which digital technologies are used in building design to evoke the pre-personal force of ‘a multiplicity of non-representational forces and practices and processes’ (Latham and McCormack 2004: 705).The paper will conclude by outlining the direction for a larger research project, based on ethnographic research methods in two architectural offices.