I just came back from a vibrant 3-day conference in Berlin by the European Citizen Science Association. Sitting at the gloomy hacklab of the autonomous social center ELI La Clandestina, I will attempt to outline my experience as an academic interested in public participation, but also as a citizen working with science and technology on a communal and political level. 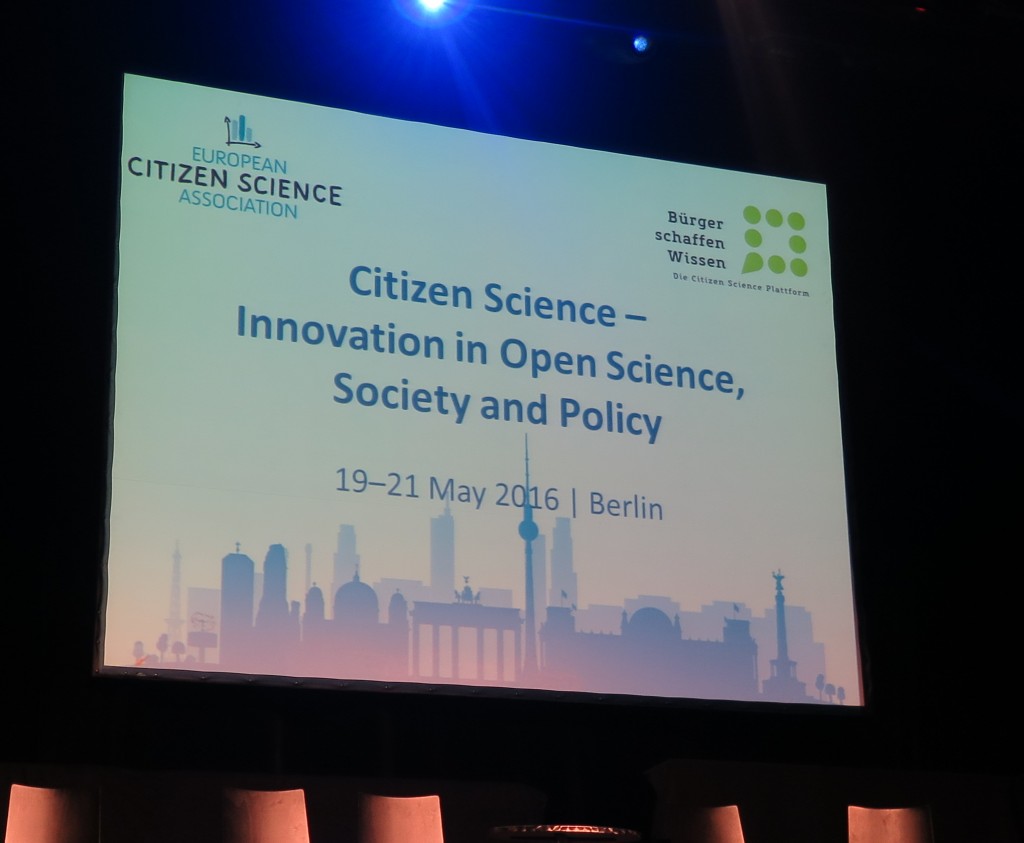 As an academic, the conference represented a great overview of the vast and heterogeneous landscape of citizen science. As a brief introduction, the notion is generally related to participation, alternative expertise and the inclusion of particular publics in the processes of science and technology. In the past two decades, the practices and formation of communities around citizen science have largely increased with the introduction of digital infrastructures, to a point where it is difficult to talk about it without mentioning other notions such as wisdom of the crowds, big data or smart citizens. As I understood, this is also the general vision of the European Union commission, which has made citizen science one of the key frameworks in its agenda on open science and data-driven innovation – the transformation and opening up of science through ICTs (Open Science, EU).The majority of presentations and projects at the conference indeed discussed vigorously mobile apps, data platforms and sensing kits, whereby citizens are mere data collectors or processors. 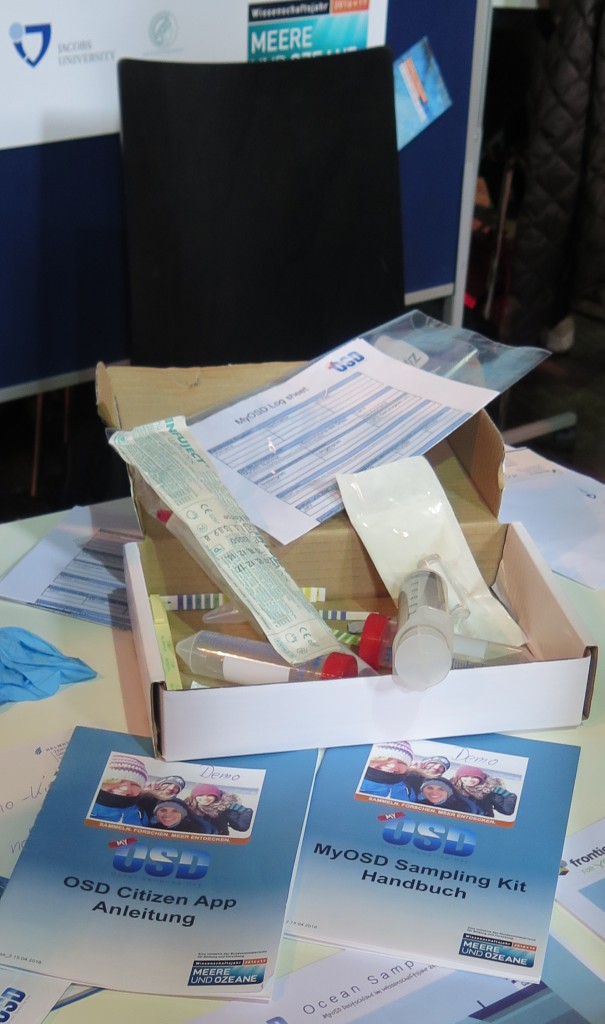 But as Muki Hakley of University College London rightly pointed – citizens can be much more than a collective intelligence, and I would like to point out two projects as representatives of this more engaging model. I particularly liked the Robot Orchestra – a project teaching electronics by making musical robots out of recycled materials that the public can submit. Members of the public can create their own robot designs and the resources are accessible “in their own backyards”, while they also figure out how to work with low-cost motors, contact microphones and controllers such as the Raspberry Pi. 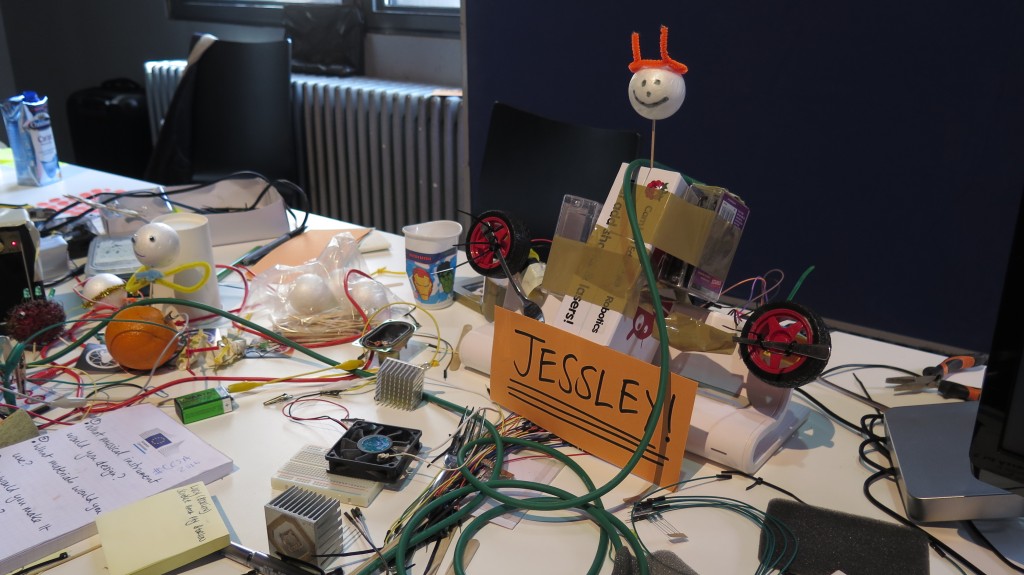 Another example are the projects of the PublicLab – a worldwide grassroots organization that, if I may quote one of its members – Cindy, celebrates local innovations and where citizens design and deploy their own technologies for data collection or environmental protection. 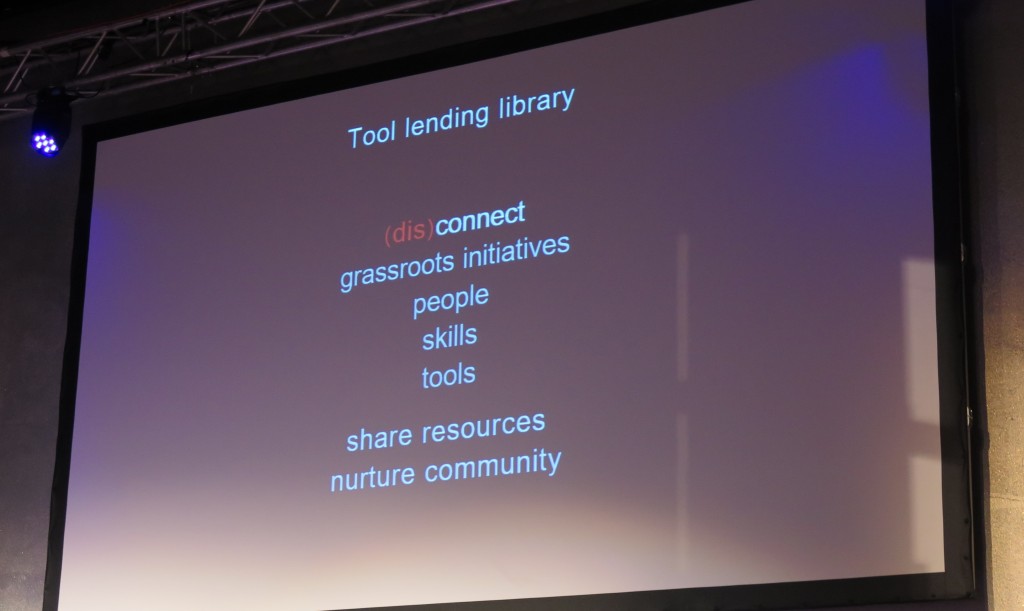 Having said that, I can now put on my hat of a participant in science and technology with a couple of local communities in Barcelona, and share some of my personal thoughts on the way citizen science is currently been constructed and what practices citizen science is lacking in its debates. On the one hand, citizens science projects seem to evoke in my head the famous Putt’s law on the structure of a technocracy – “technology is dominated by two types of people: those who understand what they do not manage and those who manage what they do not understand” (Putt, 1981). I think citizen science is an overly top-down approach that is currently being proposed as the main governance model of our contemporary social imaginarium centered around participation. The reasons for such an approach are plenty, but I suspect it has to do with the way of organization of our modern institutions, whereby, as Putt reminds us, somebody has to manage the knowledge production process in order to generate results and innovation. If that is the case, than my question would be – are we seeing a managerial turn of the “scientist” profession, where the knowledge production process is devolved to citizens and professional scientists are mere facilitators or project managers?

On the other hand, I would like to point towards the historical relevance of two particular groups I would label as “citizen scientists” – i.e. hackers and amateur scientists. The former were particularly involved in the development and dissemination of information technologies and the resulting infrastructures, while the latter have been at the vanguard of science “in the wild” – away from institutionalized science, yet exploring and recording changes in their environments. Without these two groups, today’s vision of citizen science would have very difficultly taken its form. 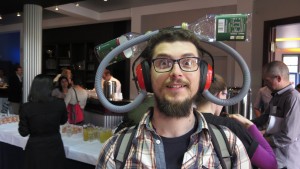